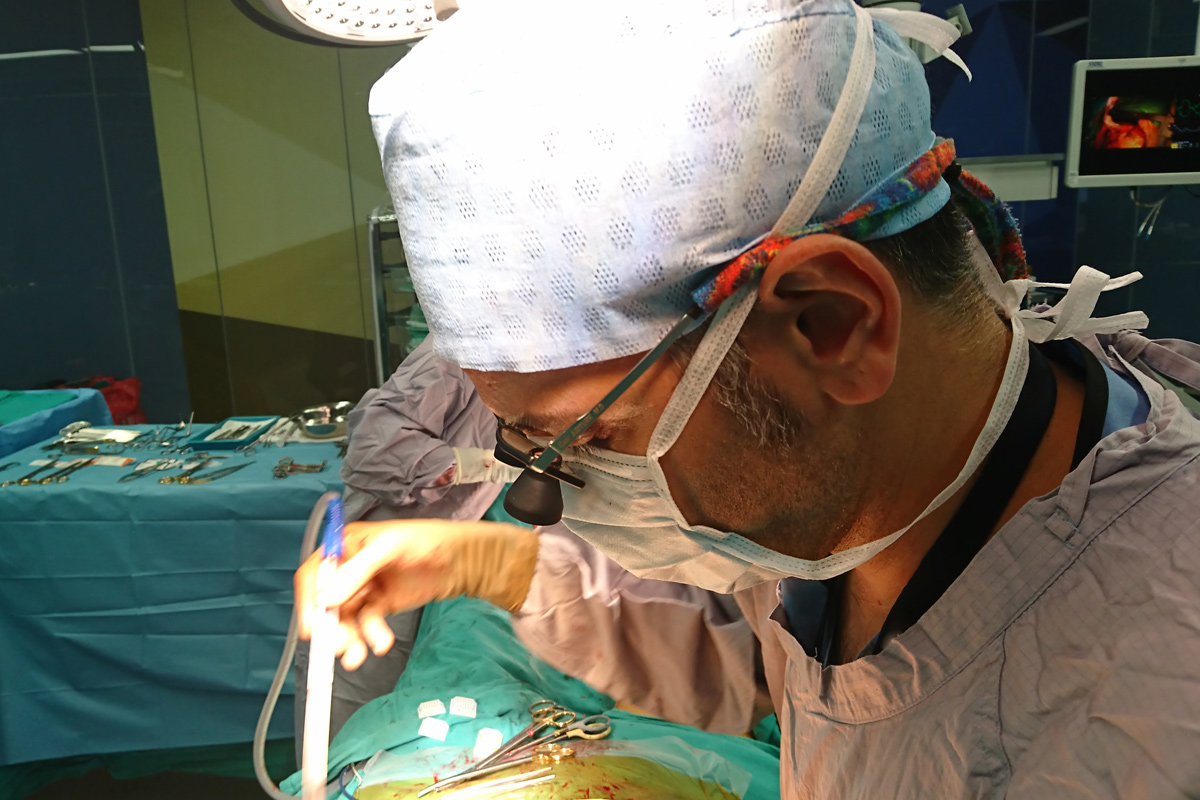 What is carotid artery disease?

Carotid artery disease is a disease that results from narrowing or occlusion of the carotid arteries that enter the skull from both sides of the neck and supply the brain. It is a very serious disease. It ranks first worldwide in deaths from neurological causes and second in deaths from cardiovascular diseases.

What are the causes of the disease?

Along with family history and genetic factors, smoking, irregular diet, hypertension, hyperlipidemia, and diabetes are the most important causes.

What are the symptoms?

In the initial phase, it causes symptoms such as dizziness, blackout, and amnesia. Subsequently, there may be temporary loss of vision, speech disorders, fainting and temporary loss of consciousness. If paralysis has developed due to the carotid artery disease, movement and sensation disorders and speech disorders may occur in the half of the body on the opposite side of the affected carotid artery.

What is a stroke?

When the blood supply to a part of the brain is interrupted for more than a few minutes, the brain cells in that region are destroyed and the patient develops a loss of vision, speech, movement or sensation in certain parts of the body. If the underlying condition is only temporary, the symptoms it causes may also be temporary, which is called a “transient ischemic attack.” If the lost blood flow does not return and the stroke lasts longer than 24 hours, this situation is called a “stroke.”

What are the diagnostic methods?

Is it possible to treat?

Carotid artery disease can be treated. The method of treatment depends on the degree of stenosis, the symptoms present, and whether a stroke has occurred.

Medical treatment: Anticoagulant and vasodilator treatments can be used in patients with carotid artery stenosis of less than 70% who have not yet suffered a stroke or ischemic attack.

To determine which treatment method is appropriate for your condition, it is best to consult your doctor, evaluate the possible side effects, complications and benefit-harm ratio, and decide on the treatment method.