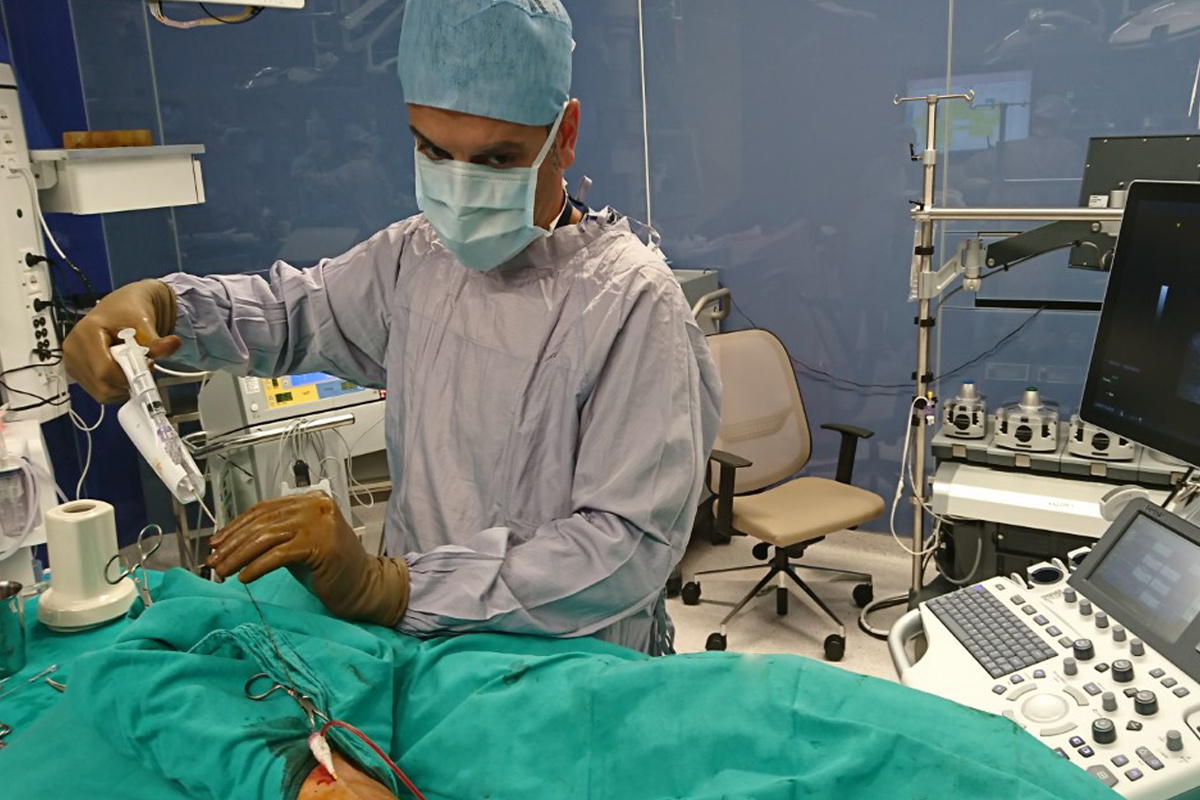 Medical Therapy and Management of the Therapy in Peripheral Vascular Diseases

The treatment of peripheral vascular disease should be performed by teams that are experts in the field and who can apply and know well all the techniques in a wide spectrum, from preventive treatments to surgical options. In Europe and the United States there are doctors who work as “vascular specialists and surgeons”, but in our country there is some confusion in the adoption of the treatment of vascular diseases. However, the most correct way today is for cardiovascular surgeons who have been following and treating vascular disease since residency to provide treatment as a team, along with cardiologists and radiologists.

While treating diseases of peripheral arteries, it is necessary first to eliminate the causative factors. For this purpose, the following points are important.
• Quitting smoking
• Weight loss
• Regular diet
• Control of diseases such as high blood pressure, hyperlipidemia and diabetes
• Regular exercise

• Acetylsalicylic acid (ASA): it is an antithrombotic medication marketed under names such as Aspirin, Coraspin, Ecopirin. It is a blood thinner that works by preventing the cells responsible for blood clotting from sticking together. It is a medicaiton that increases the likelihood of bleeding. It can cause relatively minor bleeding, such as in the mouth, nose, and urinary tract, as well as serious conditions, such as bleeding in the brain. However, because gastrorrhagia can be caused by both blood thinners and contact, it is recommended that it be used in conjunction with gastroprotectants.
• Clopidogrel: It is a stronger blood thinner than ASA. In cases where ASA is not sufficient, it may be recommended to use alone or in combination. As with ASA, Clopidogrel also increases the risk of bleeding.
• Cilastazol: It is a drug sold in the market under the name Pletal. It is a very potent drug that has both an inhibitory effect on blood clotting cells and a vasodilator effect. It is expected to increase walking distance by 500% within 1 month. The most likely side effect is headache. If these headaches, which are usually transient, persist, tolerance is expected to develop by reducing the dose.
• Pentoxifylline: It is a pharmacological agent sold under the name Trental, but it is not as commonly used as it once was. 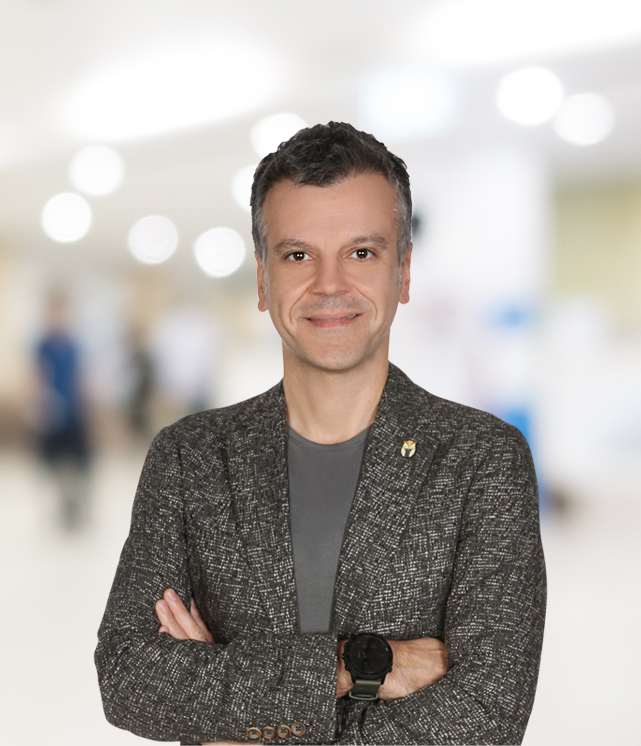